Showing posts from November, 2012
Show all

Today I want to tell a fooling story 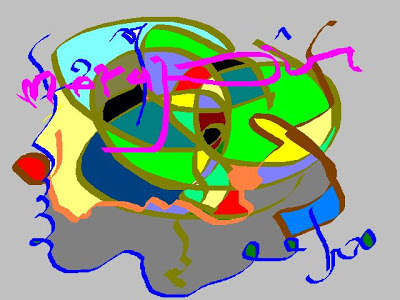 I want to eat first. I will story U later. bye bye.